Is the future of inner-city mass transit really scooters? Countless VCs think so and have put their money where their mouth is, making Bird the next unicorn out of sunny California. 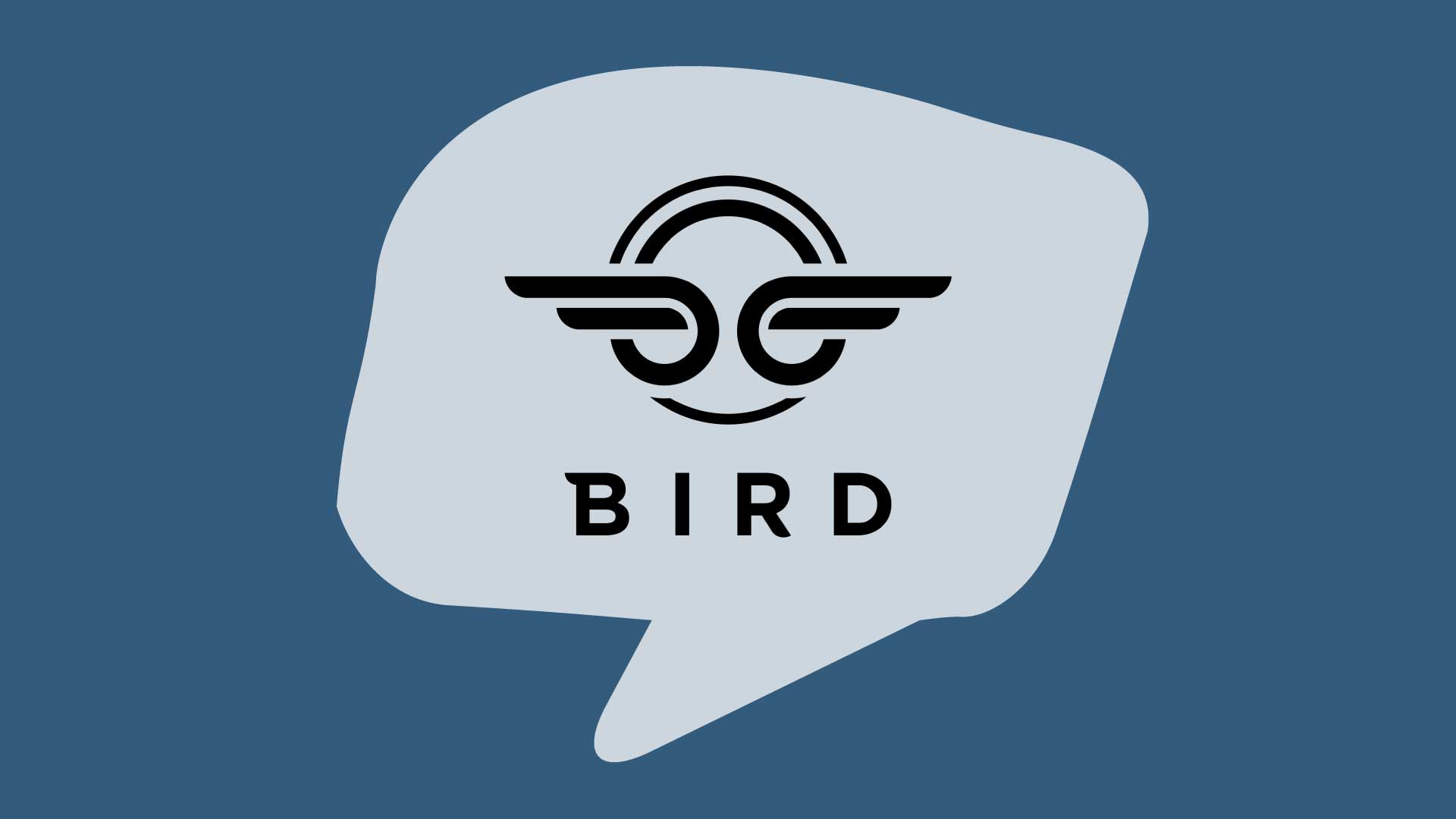 Is the future of inner-city mass transit really scooters? Countless VCs think so and have put their money where their mouth is, making Bird the next unicorn out of sunny California. Here’s how they tapped into the ride share and mobile app market.

What is Bird and what do they do?

Bird is an electric scooter ride-sharing app, on a mission to reduce car usage, traffic, and carbon emissions in some of the world’s largest cities.

A cheap alternative to Uber and Lyft, a user can install the Bird app, which uses geo-tagging to display all the scooters that are available nearby. Before you can hop on a scooter and take a ride, users are required to supply their payment information. Once you locate your desired scooter scan the QR code between the scooter’s handlebar and you’re good to go.

To end your ride simply park your scooter anywhere inside of Bird’s designated operating area and then end your journey through the app. When parking your scooter always keep in mind not to block the sidewalk or lean it against a fire hydrant. The price of the ride is immediately withdrawn from the user’s card on file, just like countless other ride-sharing apps.

What people are saying about Bird

Bird’s growth was rapid, in part due to their unique marketing strategy “bird dropping” where the company would literally drop hundreds of scooters across an unsuspecting city’s sidewalks, with instructions on how to rent and use them by downloading their app. (No the city officials had no clue what was going on)

As you can imagine, this received some very mixed signals.

Some people were excited and couldn’t wait to give them a try. Commending the scooter startup for giving people a cheap and easy way to get around town while reducing their dependence on cars and easing crowding on public transits.

Others were annoyed, viewing the scooters as litter and tripping hazards thrown upon the city’s already crowded sidewalks. This problem has a lot to do with Bird’s parking method, unlike most electric-bike-sharing startups that use docking stations, you can leave a bird scooter practically anywhere.

I experienced this first hand in my hometown of Virginia Beach, where city officials quickly impounded over 400 scooters a month after Bird invaded the boardwalk — charging the company $10 per impounded scooter.

How Bird got started

For most startups, this fine alone would be enough to break the bank, but unlike most companies we cover, Bird is anything but grassroots. The ride-sharing scooter company has raised so much money from their investors so quickly that those investors are often left defending their decisions. With countless people asking why scooters and why now?

Travis VanderZanden, CEO of Bird, knew from a young age that he wanted to change the world of public transportation. Growing up in Wisconsin his mom was a bus driver for Valley Transit with routes throughout the Fox Cities. Travis recalled watching his mother drive, studying how it all worked and learning how routes worked. In an interview with Inc, Travis went on to say, “I remember seeing all the friction. Riders needed to time their pickups and drops-offs perfectly, or risk getting left behind.”

This curiosity followed Travis to the University of Wisconsin-Eau Claire, where he studied computer science with an undergraduate in management information systems. Giving him the skills he needed to follow his true passion for using technology to move people around the world.

Fast-forward 10 years, Travis’s first company Cherry, was acquired by Lyft and they brought him on as COO. Within a year and a half, Travis receives an offer from Uber and becomes their VP of Global Driver Growth.

This four-year sprint at two of the worlds largest ride-sharing apps gave Travis the insights and resources he needed to transform the public transportation system. He quickly realized that 80% of Uber and Lyft rides were under 5 miles and saw this as an opportunity to leave Uber and start incubating Bird.

At first, he left Uber with the soul thought of last mile dockless electric transportation. He started off ordering electric bikes from China off of Alibaba but quickly expanded his search to electric skateboards and scooters. It wasn’t till shortly after Christmas when Travis bought his two girls bikes and the next day they asked him if they could go ride their scooters again. For Travis, this was his “aha moment” at a very fortunate time because he was already thinking about what was the form factor that made the most sense for adults.

So he bought an electric scooter and started riding it around town and was surprised at how many people would come up to him and ask him about it. Shortly after, people were going out and buying their own and that’s when Travis finally decided to launch Bird with scooters.

How Bird grows through word of mouth with Story + Product

Birds marketing strategy “Bird dropping” is a story in itself. The team identifies cities without laws proscribing to e-scooters, drop off a couple hundred in the dead of night, watch as people start scooting all over town, and then wait for city officials to come at them with a response or lawsuit.

But what really gets people talking beside the headlines in the local news, is just how fun it is to zip around town. It’s nostalgia and makes you almost feel like a kid again.

It might seem pretty weird, but it’s actually genius. People often dismiss scooters as a toy, but once you hop on a Bird you quickly realize that they can reach speeds of up to 15 mph. Giving users a cheap and efficient way to travel around town.

No need to work around a subway or bus schedule or stand around and try to hail down a taxi. Just pull out your phone, find a scooter, and start riding.

While the short term value is fast, reliable transportation for busy commuters, cities around the world are finding value in their mission statement to remove cars from the road, reduce traffic, and reduce carbon emissions.

By aligning their vision with most major city’s objectives, Bird has found extraordinary success.

Bird’s word-of-mouth rating: 5/5 (From the rooftops)

Overall they receive a 5/5 in our word of mouth scale, which equates to “You’re a raving fan and go out of your way to tell your friends and anyone who will listen about this business.” (more on our ratings here)

Bird is well on track to becoming the fastest growing company ever. Just 14 months after launching, Birds annual revenue run rate was well above $100 million. Recently rising to “unicorn” status faster than any other company, with a $2 billion valuation in less than a year and a half.

To put that in perspective, Airbnb took nearly three years to reach a billion dollar valuation, and Uber needed four.

Their deep pockets (raised 300 million their first-month launching) and punk rock marketing mentality have put Bird in a class of their own. Spreading to over 100 countries and partnering with over 100 Universities in the last 18 months alone.

Check out all their locations and cities!

Sometimes all it takes to get people talking is waking up to seeing a bunch of businessmen zipping around town in a suit and tie on a scooter.