How 8 Friends Turned a Card Game Into Amazon’s Bestseller

Learn how eight high school friends made a card game for their awkward get-togethers, turn into an Amazon bestseller. Cards... 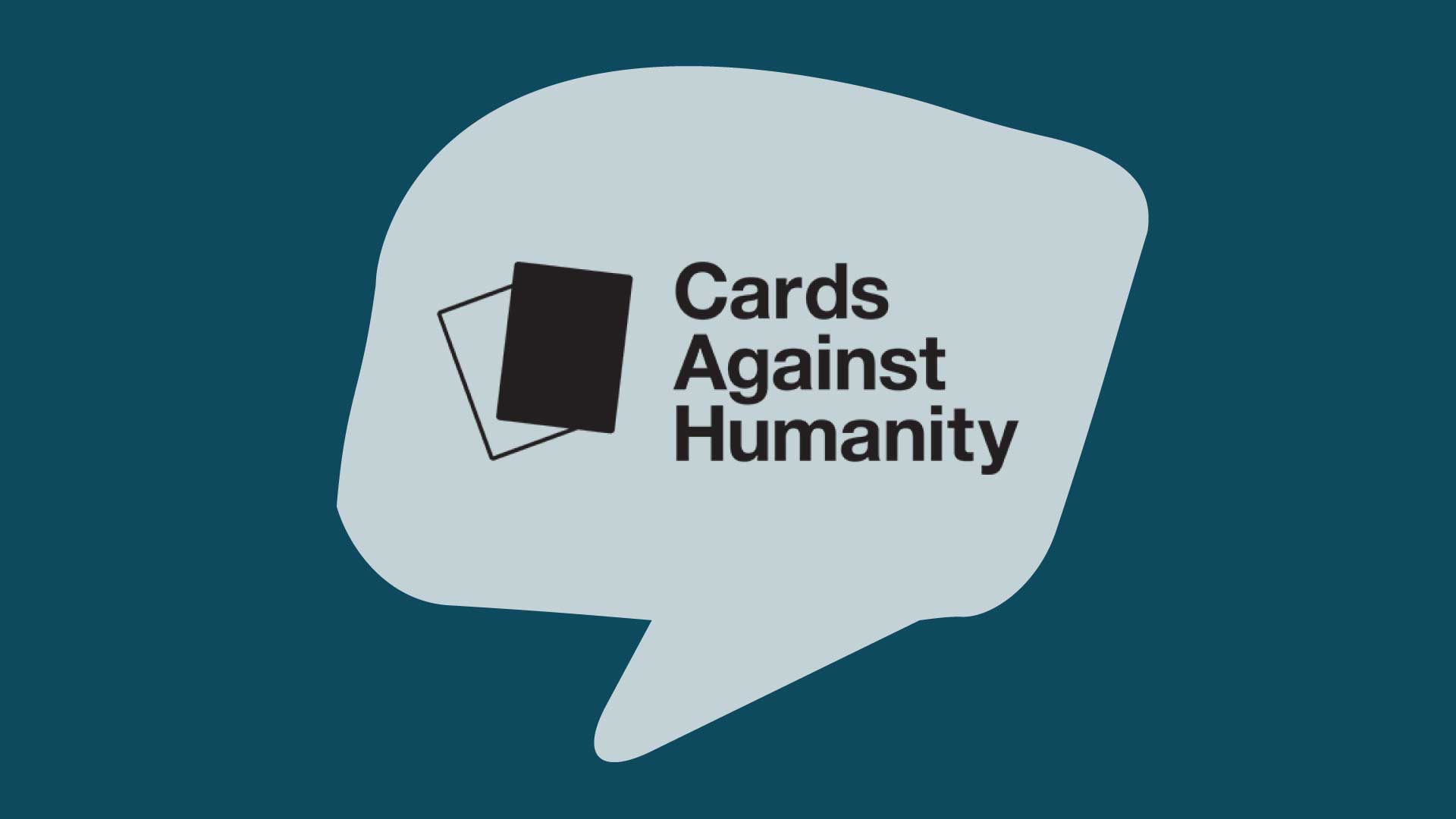 Let’s talk about one of the most controversial board games ever invented in the board and card game market, Cards Against Humanity (CAH). Now if you’ve never played Cards Against Humanity, imagine the R18 version of Apples to Apples and then imagine something ten times worse. Trust me it’s enough to get anyone talking.

What is Cards Against Humanity and what do they do?

Their box says it all “A party game for horrible people.”

Kinda like an Apples to Apples filled with offensive and vulgar jokes, Cards Against Humanity is all about knowing your audience and picking the funniest answers to win points with the game’s “Card Czar,” aka the person you have to impress with your ridiculous answer.

Unlike most of the party games you’ve played, Cards Against Humanity is as despicable and awkward as you and your friends are.

What people say about Cards Against Humanity

Either you get it, or you hate it.

If you take a few seconds to scroll through their 33,000 Amazon reviews, you’ll see some mixed signals.

Some are speechless and ask, “Is this what the world has come to?! Utterly banal and filthy. I cry for our human race; for our children.” 1*

While millions of other people around the world can’t get enough. Some even say it brings your family and friends even closer together. Like this glowing review, “We like to think highly of ourselves but by the end the consensus was yup, we really are horrible people. Funny but THAT bonded us. Looking forward to Thanksgiving and I’m not the only one.”  5*

Love it or hate it. One thing is for sure; you’ll most definitely want to talk about it.

How Cards Against Humanity got started

Max Tempkin and his 7 friends were like any other college students, young, optimistic, and broke. None of them were designers or worked at a board game company. They were just a group of friends that all went to the same high school in Chicago and scattered after graduation to different colleges. Like all friends, they intended to stay in touch but struggled with the distance.

But during every school break, whenever they all found themselves back in Chicago, the eight friends would get together. They’d gather to play Pictionary and improve games and argue about movies, rotating their get-togethers among parents’ houses.

Back in 2008, the gang was back home for winter break. They were planning their largest New Year’s party yet and often used this time to test out new games they’ve been working on. Max later recalled, “It was increasingly hard to find activities for 30 or 40 people, and we needed structured things like games because actual, regular socialization is terrifying to us. So we came up with this game.”

Max and friends created a simple prototype of the game, known then as “Cardenfreude” which is a pun on Schadenfreude. They got everyone at the party involved, and the game was a hit!

After the party was over, Max and his friends returned to their colleges and brought a few copies of the game with them. From there, college friends wanted to know where they could buy it. At that moment Max and his pals knew they had something big, but knew they didn’t have the money required to produce a proper professional game. So like many homegrown companies, they turned to Kickstarter.

How Cards Against Humanity gets word of mouth with Product

(See all of our word-of-mouth strategies.)

Before Max and the crew even thought about Kickstarter, they were marketing their product every chance they got. It was their goal to get it in front of as many people as possible before launch. Remember, this wasn’t a group that had a lot of money for ads. They had to go about it totally grassroots.

They employed such tactics as:

A year later, when they launched on Kickstarter, they leveraged the 1,600 emails that the site had collected to earn pledges for the game. They quickly hit their goal of 4k in a week and went on to raise over 15k during their campaign.

The moment they realized that the project would be bigger than they’d planned, Max and the rest of the team began to grapple with how that would impact their manufacturing plans. More funding meant more games to deliver, but it also meant that they could improve the quality far beyond what they’d originally envisioned.

In contrast to the bright colors and fancy artwork on most board games, they settled on a stark black box with white text. To try and keep it as corporate/professional as possible and the box really stands out.

Cards Against Humanity’s word-of-mouth rating: 5/5 (From the rooftops)

After fulfilling all the Kickstarter backer’s rewards by hand, Max and the team needed a way to sell their excess units. So, they turned to a new affiliate program at the time offered by Amazon called fulfilled-by-Amazon.

The extra copies from their Kickstarter arrived at Amazon on June 15th, 2011. Six days later they were sold out and the #1 bestselling product in their subcategory.

By leveraging their backers and overall excitement of the game, CAH got off to a great start. So great Amazon thought that game might be a hoax.

Cards Against Humanity would go on to sell exclusively on Amazon for many years. Fast forward eight years and CAH is sold worldwide in most major retail stores including Barnes & Noble, Target, and Walmart. On Amazon alone, the base game and its expansions sell an estimated 90,000-120,000 units per month, for over $1,500,000 in sales.

Even with their popularity you probably won’t see any ads for Cards Against Humanity, they still solely rely on word of mouth to drive their sales and elaborate Black Friday Sales to stir up PR before the Holidays. Such as their “Anit-Sale” back in 2013, where they raised the price by $5. Despite its higher price, the game went on to maintain its best-selling status and experienced a minor spike in sales during that period.