How The Chive Became a Worldwide Movement Through Word of Mouth

Learn how two brothers that built a community around user-generated content, storytelling, and the 3 H’s, The CHIVE... 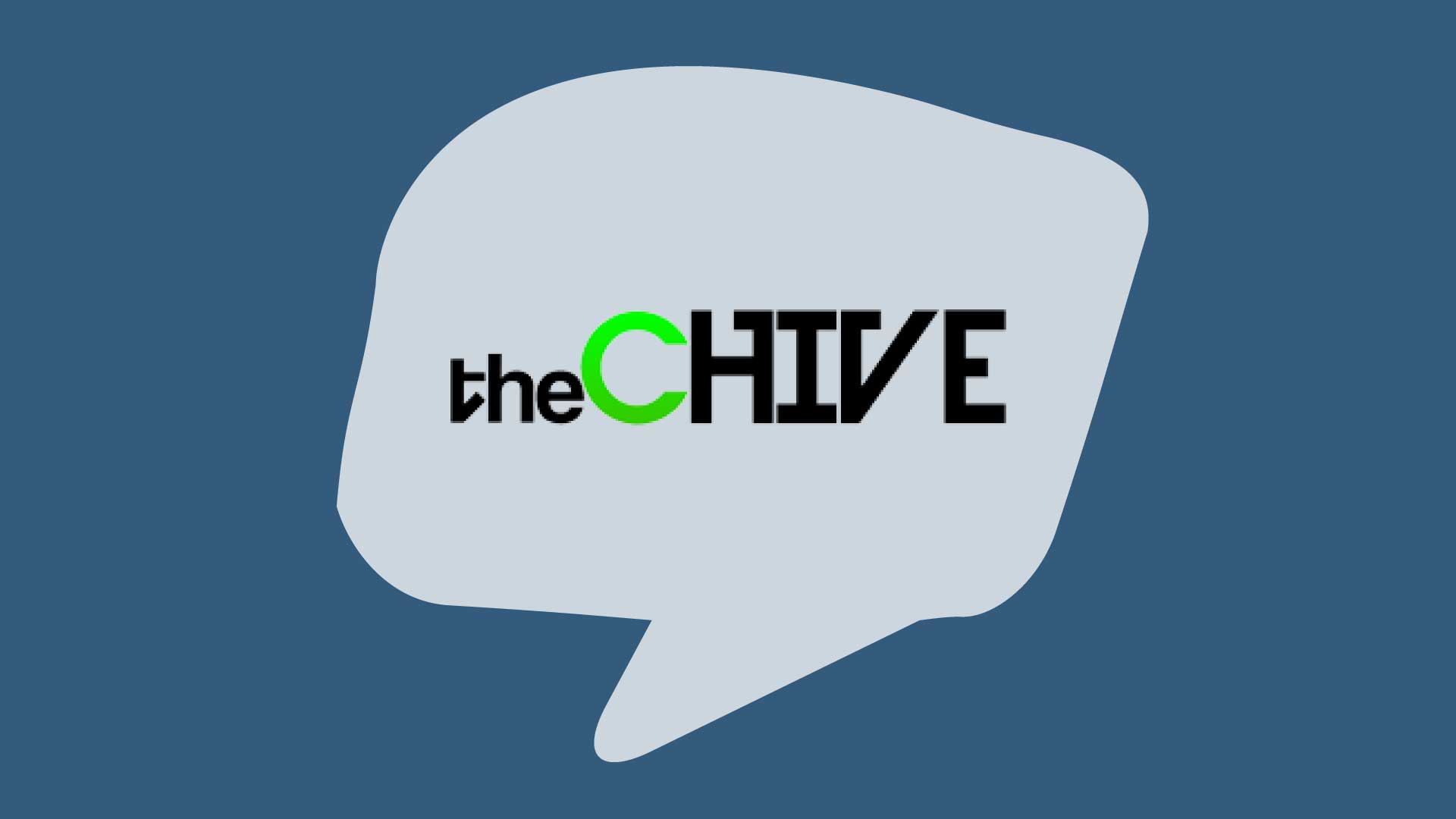 We’re going to talk about two brothers that built a community around user-generated content, storytelling, and the three H’s, The Chive. At a glance, it’s the largest entertainment website in the world but peels back the layers, and you’ll find a tight-knit community producing some of the world’s funniest content and raising a ton of money for charities while doing it. Let’s dive into how they exploded in the charity /media group market.

What is The Chive and what do they do?

The CHIVE is a media group that focuses on the 3 H’s. Humor, Hotness, and most of all humanity.

Now, this is a site that is known for their funny photos/videos, their love of memes, and actor Bill Murray. But fans of this website (Chivers) are also some of the most charitable people on the planet. Last year alone Chive Charities raised over 10 million dollars for three specific causes: rare medical diagnoses, first responders & veterans, and special education initiatives.

Whether it’s raising money for charity, putting a smile on a stranger’s face, or simply meeting up to grab a beer, The CHIVE is an online community doing amazing things both online and offline.

What people are saying about The Chive

Ask any Chiver what The Chive is, and they’ll most likely tell you, “It’s a community of like-minded individuals who want to make the world a better place, and have fun while doing it.”

Ask one of their 22 million monthly users, and they’ll probably say something like, “Hold on, let me grab my phone, and I’ll show you. See this app is amazing. I get all my best memes from here.”

But why so different?

The answer is simple: The Chive is a lot of things, and it’s all powered by the same Chive Nation. Let me explain.

How The Chive got started

When John and Leo Resig started a photo blog back in 2008, little did they know what it would become. Leo was living in Chicago (CHI) and John was living in Venice (VE) and that’s how the Chive was born.

What started as a homegrown website, became a worldwide movement – all with the aim of making the world 10% happier and a little more fun.

They got their break when they designed two iconic T-shirts, “Bill Murray” and “Keep Calm & Chive On.” The idea behind them was for Chivers to be able to connect with other Chivers and boy did people start connecting.

What was once just another humor blog has transformed into a way of life for millions of people.

How The Chive grows through word of mouth with Story

Keep calm and Chive On, says it all.

It’s The Chive’s calling card, and it hit a note with their following. This slogan alone, on a simple green t-Shirt, ignited the CHIVE NATION and gave birth to one of the largest online communities in the world.

It’s a modern, youthful interpretation of the British WWII motto “keep calm and carry on” which they used to boost citizen morale after air attacks on England’s cities.

When you see the expression, it’s supposed to invoke a good feeling. For example, if you’re having a hard time at work, just keep calm and chive on. Remain at ease but keep pushing through.

Naturally, people started to share their stories of love, heartache, happiness, and sadness #KCCO and the community responded with nothing but love and support for their fellow Chiver. Turning the once simple humor blog, into a support network for anyone looking for a pick me up or a little help.

While The Chive might be a lot of things, it will always be a place for people to share their stories.

The Chive’s word-of-mouth rating: 5/5 (From the rooftops)

Growing a community is one of the hardest things any business could do, doing it with little to no marketing spend is even harder. The Chive is a prime example of the power of word of mouth. Their platform gave people a place to share their stories, and in return, they shared The Chive’s.

Fast forward 11 years and their funny photo blog that ran off of user-generated content, has blossomed into a global community with over one million members, 200 chapters, and over 1,500 offline activations every year. This is the CHIVE NATION, aka their advocates.

This faithful community has some serious purchasing power and gave John and Leo the resources to expand The Chive into a full-blown media group.

All of this was possible through the power of word of mouth marketing.