How the Story Behind SpikeBall Drove Word Of Mouth To Occur

Find out why SpikeBall’s founder said, turning down $500,000 on Shark Tank was the best decision he ever made. Don’t get so caught up with money that you lose sight of your dream. 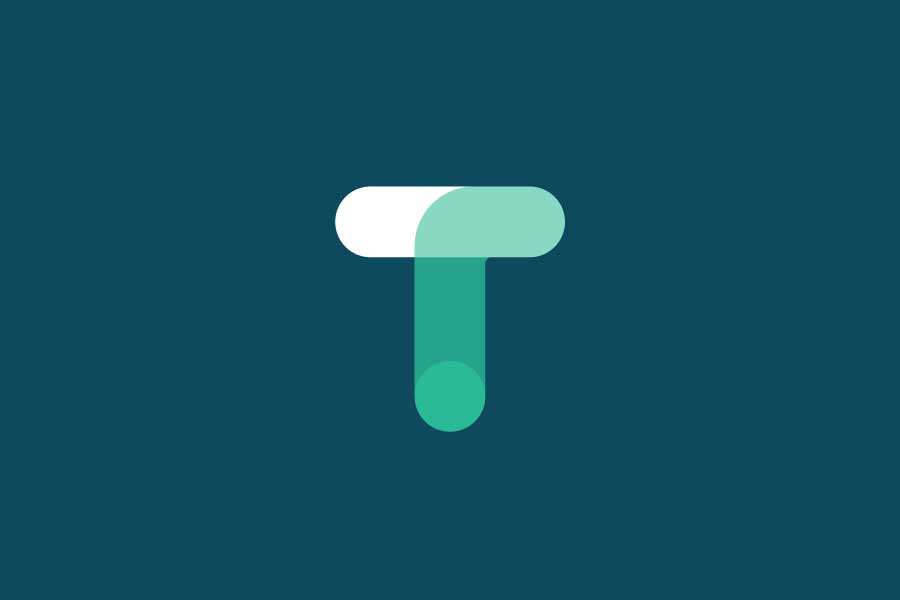 Is SpikeBall child’s play or the next Olympic sport? Find out why SpikeBall’s founder said, turning down $500,000 on Shark Tank was the best decision he ever made. Don’t get so caught up with money that you lose sight of your dream. See how they were able to break into the game and sports markets.

What is SpikeBall and what do they do?

SpikeBall is kind of like if volleyball and 4-square had a baby. Played 2v2 a player starts the game by serving the ball, hitting it down into the circler trampoline net, so it bounces up at the opponents. The returning team has 3 hits to return the ball back onto the net.

Just like in volleyball but instead of hitting the ball over the net, you spike the ball down into a circle. The point continues until a team can’t return the ball in three touches or misses the net.

Because the ball is small and can bounce in any direction, players are allowed to move freely around the trampoline. For standard match rules, teams will play to 11, 15, or 21 and must be ahead by two for a win.

You can see how to play from one of their many tutorials.

What people are saying about SpikeBall

SpikeBall is quickly becoming a summertime favorite. Perfect for players of all ages, the rules are simple enough that most people can get the hang of it right away. No need for the extended practice game or letting them get a freebie because they forgot the rules. The Today Show even went on to describe it as, “The hottest new beach and backyard game.”

But before you think that everyone who is playing SpikeBall is kicking it on a beach drinking a cold one, I’ll have to remind you that this is a sport. SpikeBall has even been featured on ESPEN multiple times, highlighting some pretty impressive rallies.

Trust me; it will seriously get your blood pumping.

How SpikeBall got started

While the game itself can be pretty intense, our story begins on the relaxing beaches of Kauai, Hawaii back in 2003. When Chris Ruder, the founder, pulled out his old Round Net set and surprised his older brother and friends while on vacation.

Round Net (aka Spike Ball) was initially created by Jeff Knurek in 1989, and saw some decent success from 1990-1995 but quickly faded away.

As they played, people walking by kept asking three questions:

What are you playing? How do you play? Where can I get it?

Once they returned home, the group would reminisce on how much fun they had on the beach that day, often toying with the idea of reviving the game – being a first-time entrepreneur though, it took a while to get the ball rolling, as it does in most cases. So Chris hit the web and started researching and discovered that the game’s trademark had expired and there was no patent on it. So he acquired the tradename and filled for a patent making some design modifications and improvement on the original equipment.

Chris’s first move was to try and raise capital from some of his friends but made sure to inform everyone only to put in what they could afford to lose. With no one on the team having any experience starting a company, done any manufacturing or built a brand they knew it would most like end up in flames. Knowing the risk, the six friends now partners were able to raise $100,000.

In June 2008, Spikeball.com launched and had a fantastic first month, netting close to 4 grand in sales. However, it took two years to beat their first month sales. Whenever a new deal would come in, Chris would personalize each response with a quick survey to understand their customer better and to find out what drove them to purchase. He soon realized a majority of his customers were Ultimate Frisbee Players, PE Teachers, and kids from Youth Groups.

Discovering his target audience, Chris was able to hone in on and focus on the company’s marketing strategy. He started messaging ultimate frisbee players and youth group directors on Facebook and Twitter, offering free sets to anyone with a large following in exchange for photos of them playing SpikeBall. This was back around 2010, pretty forward thinking if you ask me.

In 2013 they moved the operation outside of Chris’s basement, and he quit his job to focus on SpikeBall fulltime. By 2014, big-name sports retailers like Dick’s Sporting Goods was reaching out to them to sell the game. However, the game didn’t really hit mainstream popularity till 2015 when the team appeared on ABC’s Shark Tank, where investor and host Daymond John offered Chris 20% of the company for $500,000.

In spite of this tempting offer, Chris stuck to his guns and turned it down. For fear that partnering with the shark could cause the brand to become more of a child’s game than a sport. In spite of this, they had already gained a lot of exposure through the show, and that’s how Spikeball founded mainstream success.

How SpikeBall grows through word of mouth with story

As people started buying the game and more and more people started taking it to the beach and parks to play. Leagues began popping up all over the place, forming tight-knit communities around the sport, further driving word of mouth. After all, what’s better than spending some time with friends and family for some fun in the sun.

Will the equipment itself is relatively cheap to manufacture, around $13.50 per set. The value people get out of it is the time spent with the people they love and the stories they share while playing the game.

SpikeBall’s word-of-mouth rating: 4/5 (From the rooftops)

Overall, they receive a 4/ 5 in our word of mouth scale, which equates to “You will tell friends about the product/business when it comes up in conversation.”

Will the sport is starting to gain some real attention, with many college campuses adopting the game and students dreaming of making it part of the NCAA. Chances are you aren’t going to run around town telling everyone about it. Just in the way, I love bowling, but unless someone asks me about it, I won’t just bring it up.

Looking back at his big Shark Tank offer he turned down, Chris says, “I’m happy I made that decision. There are a lot of VCs out there that can stroke a check, but there are very few investors who can write a check and bring the expertise.”

As of 2017 Spike ball sold its millionth set and hired its 24th full-time employee. Today their Grand Slam National Tournament consists of over 2,000 teams broken up into 12 regional tournaments.