Let's take a look and see how Tinder managed to use word of mouth to get more people to swipe right on the dating app. 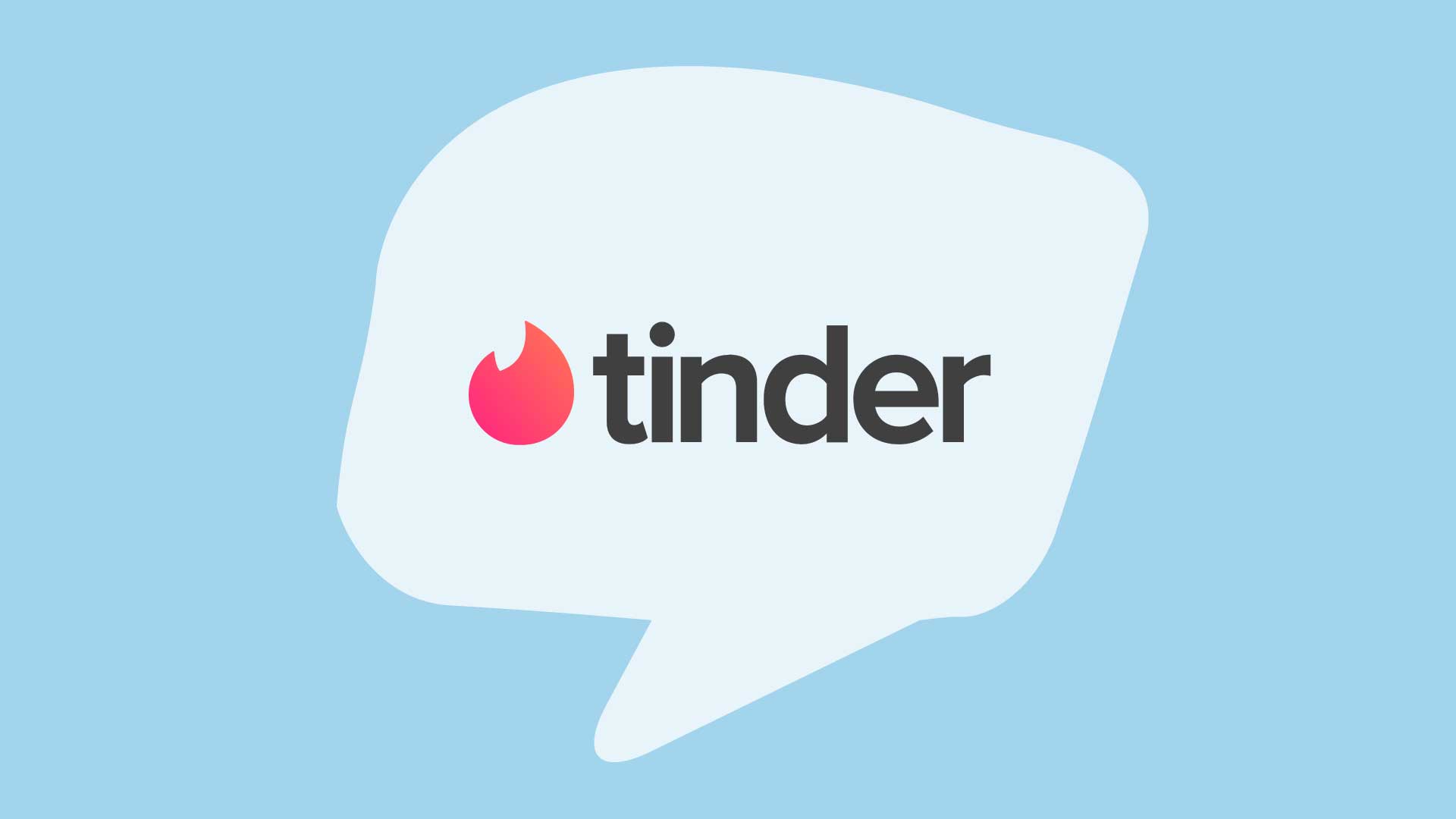 We are swiping right and discuss the dating app that took the world by storm – Tinder is matching over 26 million users a day.   Tinder is in the Game/Dating/Mobile App market that started as a side project. Keep reading to find out how they drive word of mouth through story and product.

What is Tinder and what do they do?

Tinder is by far one of the world’s most popular dating apps.  Their location-based social search platform makes it easy and fun to find local singles no matter your location — swipe Right to like someone, swipe Left to pass. If someone likes you back, it’s a match!

Their simple UX paved the way for the modern gamification of dating apps such as Bumble or Coffee Meets Bagel. Tinder’s onboarding process makes it easy for users to sign up. You just need a Facebook account, a few photos, and a thumb ready for swiping. The app syncs with your Facebook page and pulls your profile photo along with other basic data… That’s it!

This user flow has empowered millions of busy singles to join the dating pool, all with a few quick clicks.

What people say about Tinder

By now I’m sure you’ve heard of Tinder, heck you probably even used it. Often referred to as the “hook up app,” Tinder has transformed the way we view online dating. According to research done by PEW, approval of online dating has increased by 15% over the past decade.

With Tinder reporting, 80% of their members seeking a “meaningful relationship.” Either a majority of users are looking for love in all the wrong places, or maybe Tinder has an unfair reputation.

Jordan Brown, a 24-year-old blogger, says she “Had a bit of a swipe.” back in Oct 2016. When she met her current boyfriend, who lived an hour-and-a-half away. She would not have met him otherwise, she says, adding that the two bonded over a shared love of Disney movies.

How Tinder got started

It all started in math class when Sean Rad and Justin Mateen locked eyes, and in that instance, they both swiped right. For professional reasons that is, even though Sean and Justin went to the same private high school back in LA, their story really begins Freshman year at the University of Southern California. At the time, Sean and Justin were both working on their own side projects.

Sean’s first tech venture, Orgoo, wasn’t a success, but in 2006, he started Adly, a platform that facilitated celebrity social media branding. Justin had also started his own social network site for celebrities, but while Justin remained in college, Sean dropped out to pursue Adly.

Fast-forward to 2012, Sean sold his stake in Adly and joined Hatch Labs a mobile app incubator based in New York with an outpost in LA. Over the years Sean and Justin stayed in touch, discussing their mutual interest in building a hot-or-not mobile app. Soon after Sean joined the team, Hatch held one of their Hackathons, and the pair saw this as an opportunity to pursue their new idea.

Together with Joe Munoz, an engineer at Hatch and the third co-founder of Tinder, they built their first prototype called Matchbox. Which won the hackathon (of course), three weeks and $50k later, they had a more polished product ready for launch. Shortly after, Justin’s younger brother was throwing a birthday party for his best friend at USC and had a bus going back and forth from his parent’s house, shuttling around 500 students.

Justin called his brother’s friend and asked, “Can we make this a Tinder party? We’ll spend money, pay for the bus, and make it bigger and better.” And to their surprise, she said yes! So they put a bouncer at the door and told everyone they couldn’t walk in unless they downloaded the app. Honestly, most of them didn’t know what they were downloading, but when they got home and opened up the app, students started matching.

Knowing that college students are often the harshest critics, if they could win them over, they’ll have something big on their hands for sure. It didn’t take the team long to realize that the event was an effective way of getting the word out. Immediately after that party, every afternoon the pair would get in their car and drive to every fraternity and sorority in Southern California.

What happened that winter break was pretty epic. At the beginning of January, Tinder had about 20,000 users, and at the end of January, they had over 500,000. I guess everyone went home and told their friends about it. How about that for word of mouth?

How Tinder grows through word of mouth with Story + Value

Tinder continued to grow under the noses of parents and the mainstream media spreading from campus to campus, until 2015 when Vanity Fair’s author Nancy Jo Sales, published her article “Tinder and the Dawn of the Dating Apocalypse” Which highlights how apps like Hinge, Tinder, and OkCupid have created the “hook-up culture” and an unbelievably easy marketplace for casual sex.

While I’m sure thousands of people were shocked by what they read, Tinder didn’t do themselves any favors with their public outburst on Twitter a week after the article was published. Some might see this as a PR tactic or maybe someone had too much to drink and went on a rant, but nonetheless it helped spread the word around the globe.

While I can neither confirm or deny that Tinder is a “hook up app” this moment solidified Tinder’s place in “hookup culture” but gave no credence to their success.

What really drove Tinder’s explosive growth were the stories users shared with their friends.

The good, the bad, the ugly, we’ve all had that awkward first date where halfway through your meal you look up and ask yourself, “What am I doing here?” It’s these moments and the simple fact that Tinder actual works in the sense that they match millions of users daily and those matches actually meet in person that has caused the app to spread like wildfire.

No matter who you are, everyone feels more comfortable approaching somebody if you know they want you to approach them. Tinder’s double opt-in system alleviates the common fear of rejection by filling a gap created by other social sites by matching strangers, rather than connecting with people a user already knows.

The real value behind Tinder is the mutual assurance that two strangers are interested in talking with one another. No fear of rejection, after all, you don’t see who’s all swiped left (that would suck).

Unlike mainstream dating sites based on complex compatibility algorithms rooted in a user’s response to countless questions, Tinder connects singles using proximity from your smartphone’s GPS and your age range preference. No need for a lengthy profile.

For that very reason, Tinder is undoubtedly shallow. You judge a potential match primarily on physical appearances. However, in Tinders defense, this mirrors how things work in the real world. If you’re at a crowded bar and you lock eyes with someone, you either have the option to approach them, or you don’t. There’s no lengthy questionnaire floating over their head telling you their hopes and dreams – just two people in a moment. Like a good wingman, Tinder provides you an introduction but the real value is what you make of it.

Tinder’s word-of-mouth rating: 5/ 5 (From the rooftops)

Our lives change through the people we meet. A friend, a date, or even a chance encounter can change your life forever. Tinder empowers users to live in the moment and create new connections with people they might not have otherwise met. At its core, Tinder brings people together.

While it’s been a long time since Tinder has thrown any Tinder parties. That winter break back 2013 lit the match that caught fire. To date, Tinder has fulfilled over 20 billion matches, connecting over 50 million users worldwide.