With the likes of Nike and Adidas dominating the sports apparel world, Under Armour found a way to break through the noise... 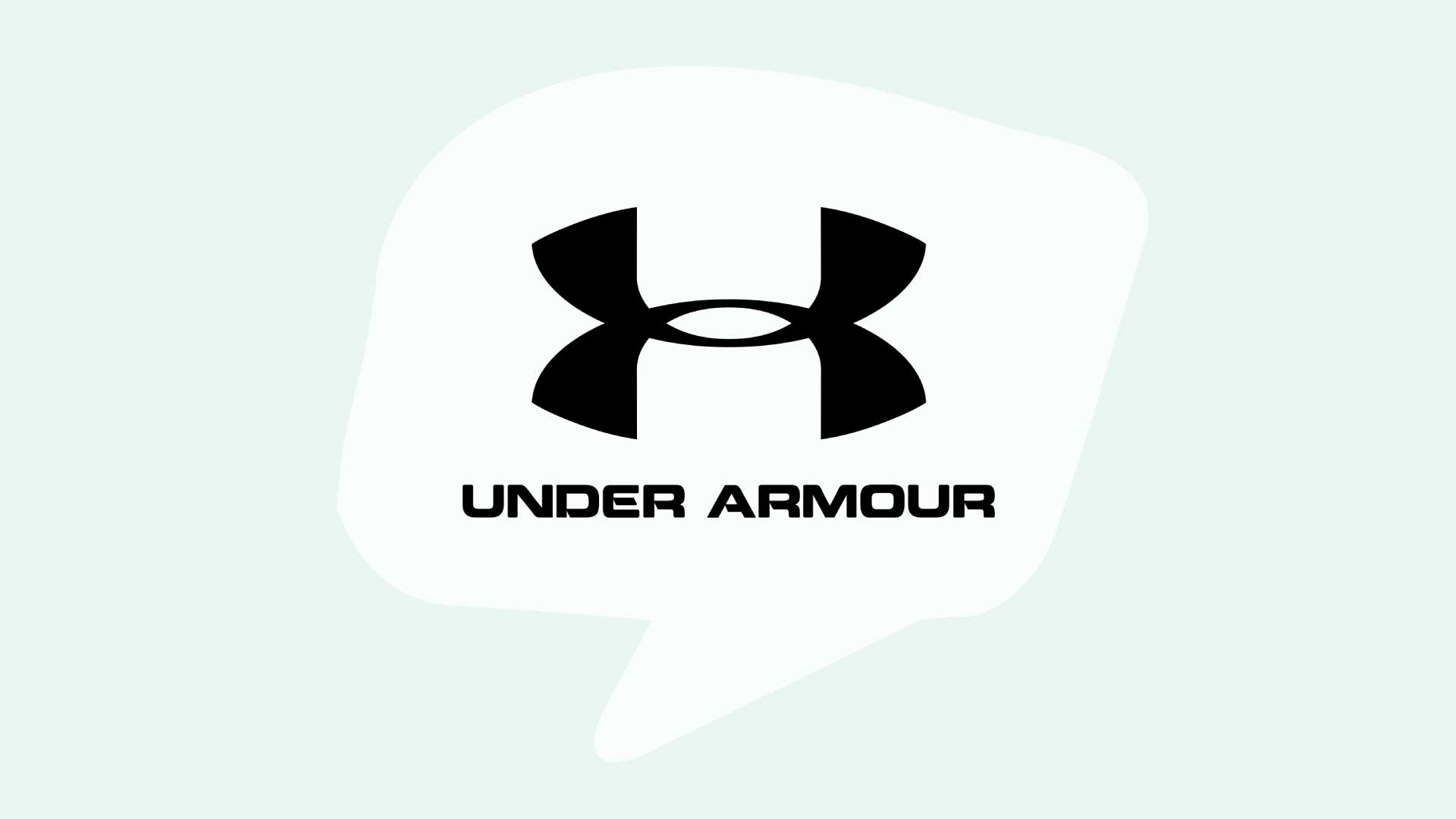 We’re going to study the early days of Under Armour and how they found a way break through the noise in the sports apparel market.

What is Under Armour and what do they do?

Under Armour is a sports apparel company who manufactures and markets their own performance clothes, shoes, and equipment.

What people are saying about Under Armour

Maybe it’s just cause I am here in Maryland (where the corporate headquarters is and where the company got its start and early success at University of Maryland), but many people I know love themselves some Under Armour.  Just this evening a neighborhood friend told me a story about a time when she helped spread the word about Under Armour when she found out Kohl’s started to carry their products.

Under Armour has entrenched itself as one of the top brands for athletes and consumers. Which leads us to their primary word of mouth driver.

How Under Armour got started

Kevin Plank a fullback at the University of Maryland, founded Under Armour on September 25, 1996 . Plank grew tired of having to constantly wear soaked clothing under his football gear. He was inspired by his compression short that managed to stay dry, and this is what intrigued him to create a moisture wicking t-shirt.  He developed his first prototype and gave it to a few of his football buddies who had gone pro. Soon it became a hit, and other big brands started to develop their own moisture wicking apparel.

How Under Armour grows word of mouth with Product

People love Under Armour for their premium performance gear where marquee clothing products are “built from microfibers that wicked moisture and kept athletes cool, dry, and light.”

Their early product focus was on just the high tech stretchy t-shirts, that were innovative in the late 90s.  The idea came from founder Kevin Plank who was a college football player.  He scratched his own itch, where he was tired of using sweatshirts under his football gear where they would get heavy and uncomfortable with pounds of sweat.

If you’re familiar with the blue ocean strategy Kevin created a category where there no one else was. Fitting a niche that enabled the founder to sell directly to the college football teams and NFL to create a buzz. That product put them on the map and had the elite athletes talking about them and every other athlete aspiring get the gear.

Under Armour’s word-of-mouth rating: 5/5 (From the rooftops)

While the Nikes and Adidases of the world were busy with the status quo, Under Armour exploited this niche and created a brand around it. The messaging around their brand stayed true to their focus on the athlete’s performance, which helped them catch fire, compel their customers to refer their friends, and rise in the sports apparel world to an IPO in 2005.